Caroline is a singer, songminer, and songwriter based in Petoskey, Michigan. She has spent 15+ years playing folk & roots music. Caroline Barlow is a musician and cultural arts organizer based in northern Michigan. First and foremost she is a fan of music. She performs with several Michigan-based collaborations such as The North Carolines, Hand in the Hopper, The Lonely Lovers, and as a solo artist. She's been told that she sounds like Gillian Welch, Kate Wolf, Mary Chapin Carpenter, and she's not mad about that. One time someone said she sounded like a female John Prine. She's not sure what that means, but she'll sing a John Prine tune or two because his songs are that good. 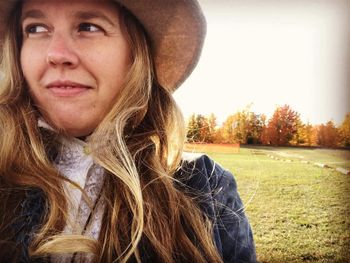 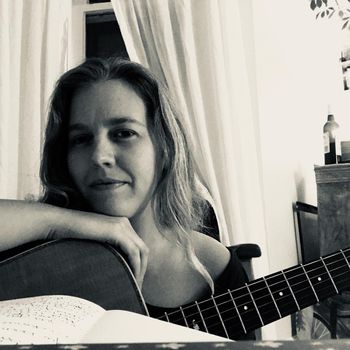 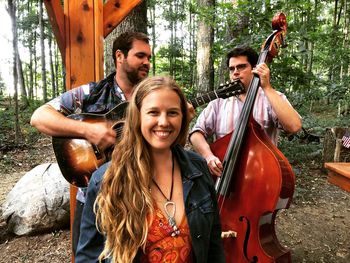 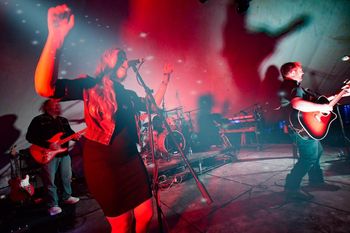 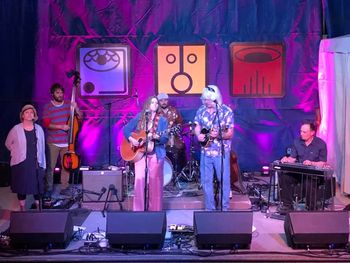 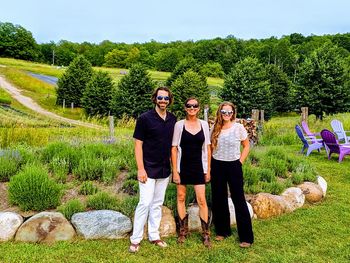 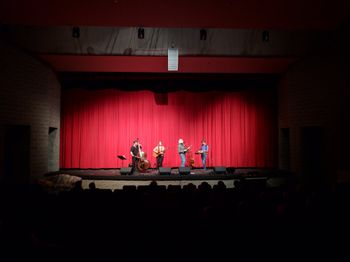 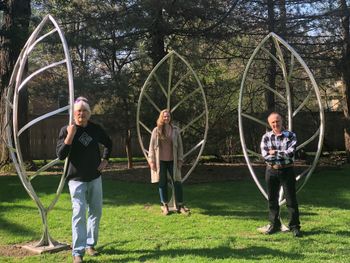 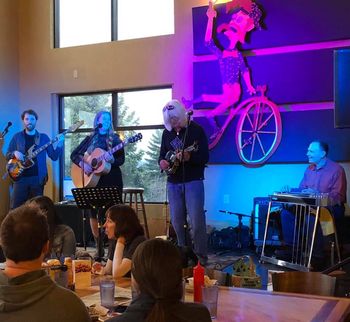 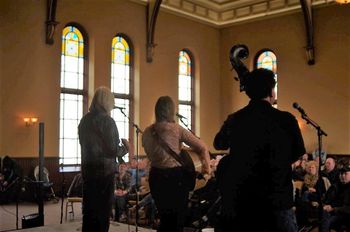 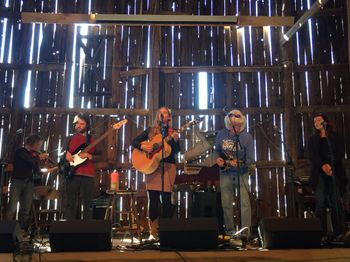 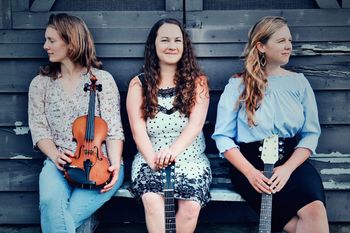